Have you heard of softphones? If you’re not familiar with it, ZoiPer is a new softphone that many businesses and individuals are turning to for their communication needs. In layman’s terms, this means that ZoiPer is an app that can help you reach people through the Internet, very much in the same way Skype does but there are a few key differences.

The advantage of using ZoiPer is that there are no proprietary restrictions on using the service — this means that your business and personal communications aren’t limited to the softphone’s service restrictions and pricing, which tends to be higher than what’s available from a multitude of VoIP service providers, like United World Telecom (https://www.unitedworldtelecom.com).

1First, What are Virtual Phone Numbers?

International virtual telephone numbers, which are powered by VoIP and cloud computing, can work in conjunction with your ZoiPer app to tap into any location in the world.

How to hack a cell phone
Are you thinking of how to track someone from time...

Now that you understand the basics of virtual phone numbers, you should know that ZoiPer doesn’t come with phone numbers. At first glance, this may seem like a disadvantage for callers, but you should reconsider that other softphones charge an arm-and-a-leg for making calls for recipients that don’t use the same softphone service. Worse, they don’t come with affordable add-ons that can make international calling more seamless.

So, by signing up with ZoiPer and then a virtual numbers service provider, you can get international phone numbers on your own terms — not according to what the service provider deems you should get.

Local Access Numbers: Local access numbers can give your business the look of phone numbers in nearly any country around the world. This helps with your company’s localization efforts, where you’re trying to gain authenticity and trust in a new market by meeting customers with phone numbers they’re familiar with. For instance, if you wanted a phone number in Dubai, you can use virtual phone numbers to gain access to Dubai, which can be ported to your ZoiPer app. 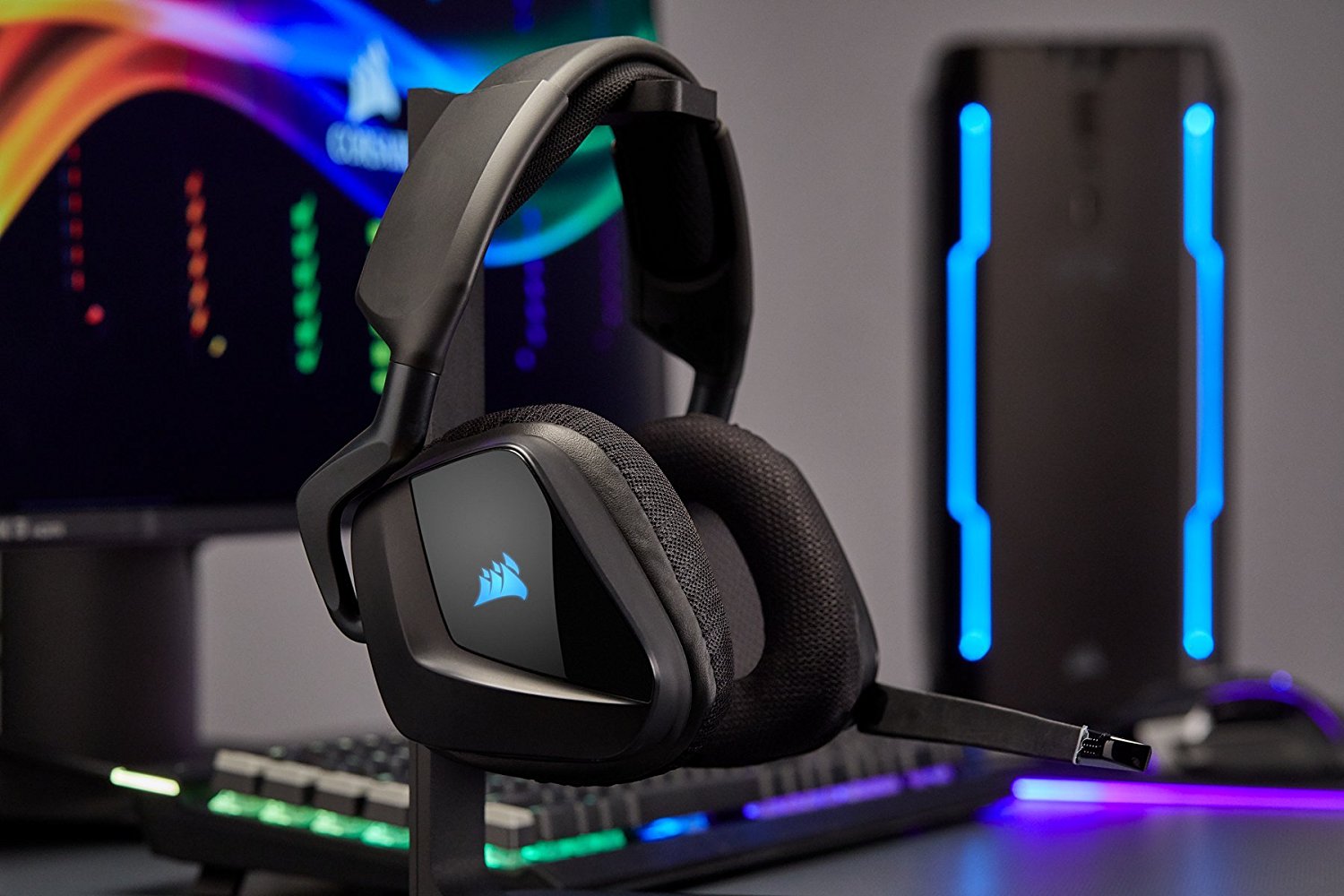 6 Reasons Why You Should Use a Wireless Gaming Headset
Headsets are common especially when we want to listen to...

Vanity Numbers: Visual appeal is important for your business’ marketing efforts, whether you plan on using newspaper ads, internet-based ads, or billboards. Therefore, having a virtual phone number that appeals to an international audience with a pleasing set of digits can be a way of garnering new business with ZoiPer.

ITFS Numbers: Short for “International Toll-Free Service numbers,” ITFS numbers allow your ZoiPer app to allow customers to contact your business toll-free, even if you’re located in another part of the world. Without ITFS numbers, customers may dial your domestic toll-free numbers, only to be blocked by their service provider or they may be charged long-distance fees — which defeats the purpose of offering toll-free numbers in the first place. By using ITFS numbers, you open up lines of communication in international markets with your ZoiPer app that wouldn’t be available ordinarily. Customers appreciate this and are more likely to reach your business, as they not only consider it a free option, but also a professional entity worthy of their hard-earned cash. 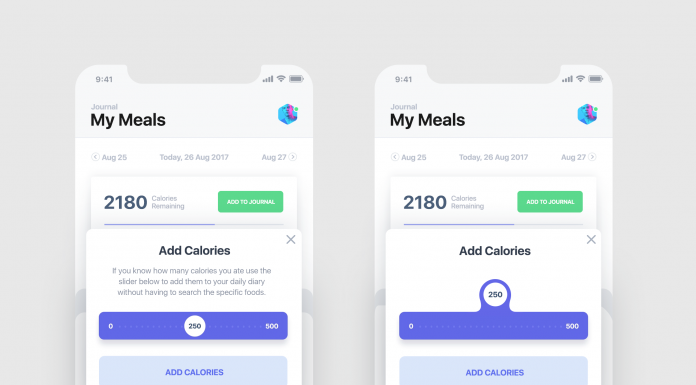 Simple Health Tips That Every Woman Must Know

How to Prep for the Grad School Exams with Tech

Top 7 online shopping sites that will save your money

Buy Instagram Followers Reach Out To Your Customers Better

How to Backup application with rich functions

Five Must-Have Gadgets for Every Hipster in Your Life

Everything You Wanted to Know About Google Lens