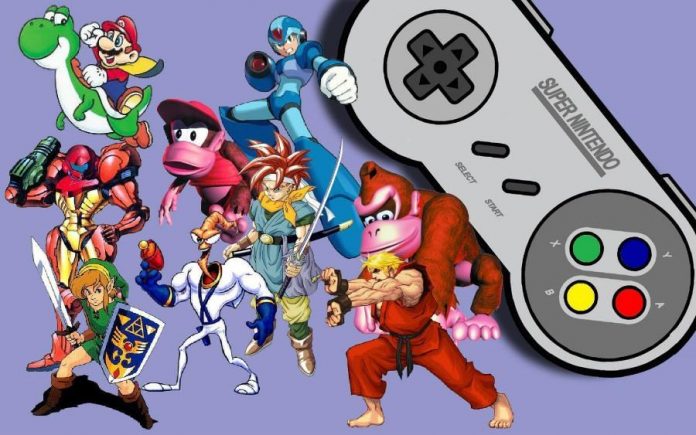 A million gamers want to play SNES games in 2019 and in the future. If you are one of them, you have two possible ways. The first is to acquire an actual console and cartridges and play which is difficult. Another way is to play SNES games on your computer without having to leave the room where you are at the moment. It is the simplest and for some gamers the best possible way. Today, we will guide you through the entire process and help you learn how to play classic SNES games on any computer.

First things first: What you need

Some of you may believe that this is a complicated process that involves hacking, specialized hardware and etc. Actually, you only need two things and both of them are available at  Gamulator. So, the two things you need are:

An emulator is a piece of software that is developed to run files associated with other operating systems. In this case scenario, an emulator will mimic the OS of SNES and allow you to play the games. Emulators come in all sizes and with all possible features, but they are always specifically made for one operating system. For instance, you can get an emulator which will work on Windows, but you need another version if you need it for Mac computer.

ROM is simply said the game you want to play. Normally you would have to use SNES cartridges in order to play the game. Cartridges are inserted into the console and loaded by the SNES system. But, now you don’t have a console. You have the emulator. The process is actually the same. You need to load the ROM file into the emulator and play a game. ROMs are made using special hardware if they are delivered from cartridges. If they are made from CDs or DVDs then CD/DVD ROMs are used.

Steps you will need to take

Now when you have both things you can start playing the games. The overall process is straightforward and it is more than just simple if you follow these steps.

As you can see the simplest thing you will have to do is to use the emulator. Just in case, we must add that some emulators must be installed before use. Portable versions don’t. The loading option may be available as an insert or open and it refers to the same thing. Basically, you will import or load the ROM to the emulator and it will open the game, so you can play.

There are a lot of possible emulators on the internet and all of them come with pros and cons. For instance, if you are a beginner you can start with Snes9x. This emulator is designed for newbies who don’t have advanced knowledge about the emulators or the ROMs and it is super easy to use. Of course, you can use any emulator you want and the steps mentioned above will stay the same. This refers to all the games available for SNES.

How to start a new game? 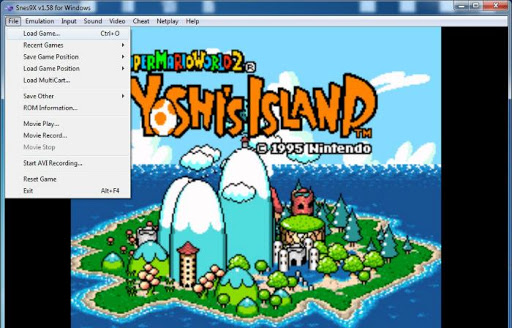 Once you are done playing a game, you need to download and load another one. All games want that and it is a well-known action. The process is actually simple and can be completed within seconds. Basically, you need to close the current game which is loaded in your emulator and repeat the steps we mentioned above. Some emulators, where you can see the menu tab allow you to open the new game instantly. Load a new one and you can start playing. 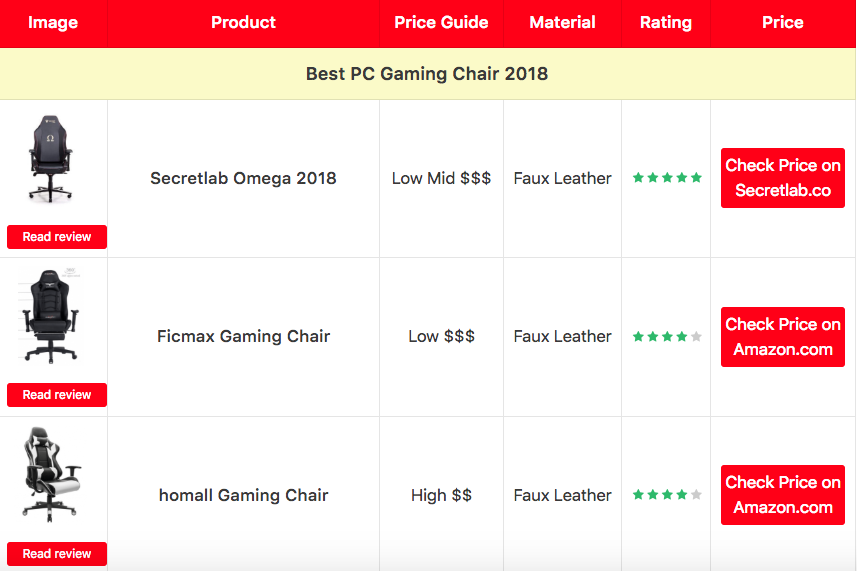 A look at the five best gaming chairs in 2018
It is hard to enjoy a productive game if you...

Be free to explore your emulator and a new form of gaming. Almost all emulators these days come with advanced features. For example, you can take screenshots, use cheats, record gameplay and so much more. We won’t generalize the matter but you should remember that playing SNES games on a computer is actually better than playing on an actual console.

The last, but not least is to keep in mind SNES games can be open and run by a specific emulator which is developed for this purpose only. Other games, for other consoles, may not run and you will need a suitable emulator in order to play them. On the other hand, you can see that all possible SNES will run on the mentioned emulator.

Playing SNES games on a computer or laptop is easier than ever before. You can play any game you want, as long as you like completely free. Don’t forget that you need a computer, obviously, an emulator and ROM or better said games. Once you have all of that, you can play some of the best SNES games of all times.

Chatbots: Are We Talking About the Apps’ Future?

How to send sms from SAP automatically using Spring Edge 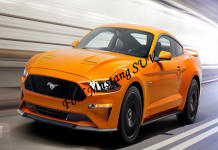 Everything we know about the Ford Mustang SUV

Ownership of Personal Data is the Future of Private Internet

The ITSM Software and Its Benefits in the World Technology 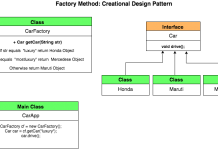